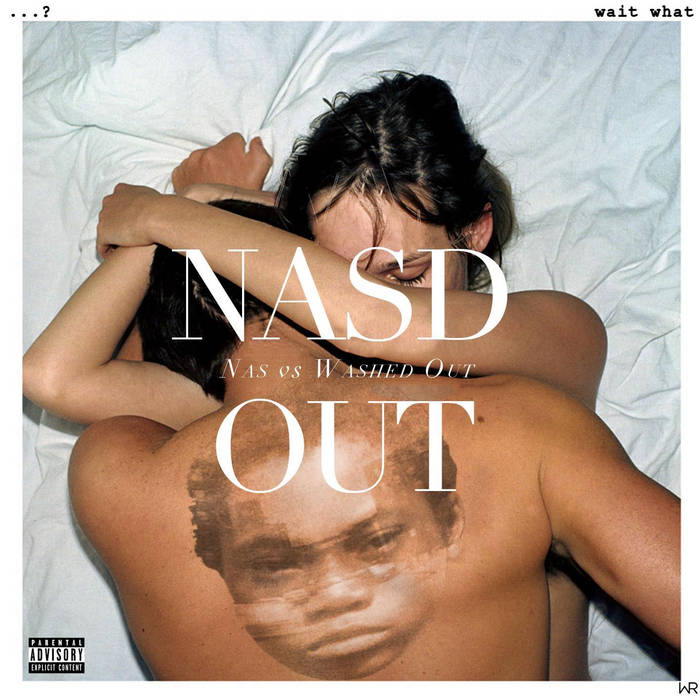 thank you for listening and spreading the word -- people like you have allowed me to spread my music further than I ever thought possible and have an audience when I go to cities I've never been before and people show up.

when I first started the wait what project, I was hoping my friends would dig some biggie and xx mixes I made. the idea that people I've never met would listen to music I made and appreciate it is remarkable to me, and so I thank you for taking the time to listen to it and tell your friends about it. would love to hear from you, too:

the process for this record began in july 2011 while riding in a van in Bali, trying to find a hidden beach. gina and I had been in the car for three hours, and as she was falling asleep, the washed out album came up on my iPod, and after hearing it once through, I knew I had to do something with it.

I'd tried a couple other concepts for artist-to-artist mashups, and nothing clicked with the nostalgic synthpop of washed out like nas's flow and observational storytelling. I made a few demos on the plane ride back from southeast asia, then finished up the rest of the demos in my san francisco apartment, salt spring, canada, a coffee shop in los angeles, an airport hotel in dallas, and then on a flight to rio de janeiro. I lived and worked in rio de janeiro for a month, and am releasing this record in the first week all year when I'm not either traveling, working full time, or in the midst of classes at stanford.

for putting up with my lack of sleep and inevitable bad moods when I'm trying to perfect a record: gina

thank you,
charlie (wait what)