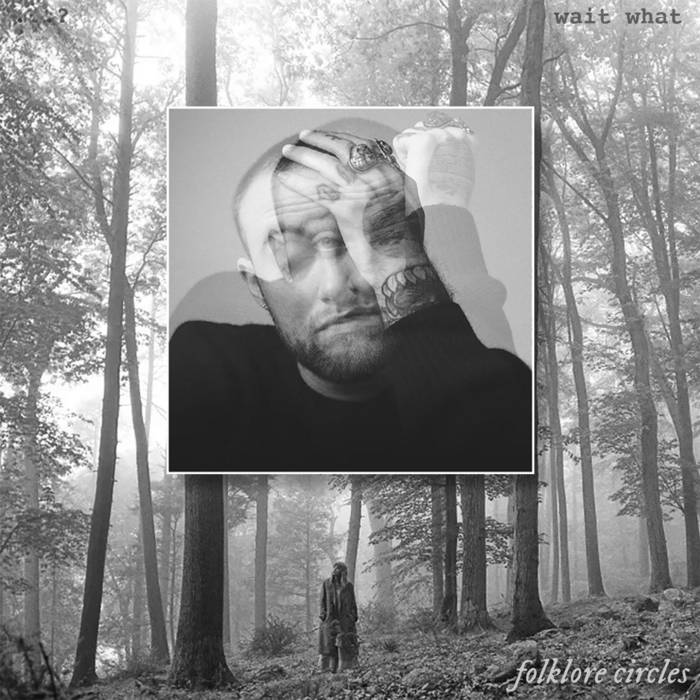 the day folklore came out, my sister was visiting, and we listened to the album straight through. it feels rare for an artist as talented as taylor swift to have the creative freedom to make an album free of the frills of label involvement, songwriting edits, and demands for singles (or at least the well-crafted appearance of those absences). folklore sounds like she's let you into her imagination, an invented world she's guiding you through and introducing you to characters throughout.

this kind of worldbuilding in music feels most cohesive to me when it's the product of an artist with an intensity and intentionality of vision. mac miller's swimming and circles albums are a really special brand of creating that landscape from the outset. when swimming came out, I was flying to berlin and listening to it on repeat, bleary-eyed by the time I landed. I remember thinking how wild a ride it had been since I started listening to him. and then, a month later the ride was over.

mac miller's death felt surreal to me then and it still does now. I first heard him summer 2010, when he was eighteen and recording music videos with his friends. he had this undeniable charisma and exuded the kind of raw joyful energy that comes from making music with your friends. his eight-year journey as an artist feels like multiple careers' worth of progressions - some of his projects sound like they were made by completely different people, and swimming felt like this incredible artistic reinvention. and then circles served as this kind of perfect companion, filling in with more optimism: even in struggling, he's still an idealist.

I hadn't realized it before embarking on this project, but taylor swift and mac miller share more in common than I'd realized. born about two years apart on either side of pennsylvania, each achieved initial fame as late teenagers, dabbled across genres, and amassed rabid fanbases on meteoric rises to fame. but the string that tied them together for me wasn't biographical, rather, each record felt like they were worldbuilding. they both bring you into a constructed world, narrating the tensions, the unmet ideals, the occasional bad behavior by ostensibly good people. the feeling I got from each of these records was what tied them together initially, and then spent a lot of time exploring that throughout the course of the album.
I had a lot of fun finding the overlaps in emotions and sentiments, melodies and cadences between these tracks, and I hope you enjoy this record as much as I enjoyed making it. stay safe out there and wear your mask.